Coming from a working class family, Daniel Camenzuli’s interest in workplace law started at a young age when workplace challenges affected his own life. His passion for the law that affects people at work grew and became the focus of his legal studies.

While practicing at two major downtown firms specializing in Employment and Labour law and Litigation, Daniel Camenzuli gained experience representing employers and employees in a wealth of workplace challenges using strategic negotiation and hard-nosed litigation. After years of working in traditional law practices, Daniel Camenzuli decided to start Camenzuli Workplace Law – a different kind of law firm with one goal in mind: to provide clients with value.

At Camenzuli Workplace Law, value means more than reasonable rates. It means providing you with the best solution to your workplace challenges given your particular situation and objectives. Just like every workplace differs, so do our legal solutions.

Unlike our competitors, at Camenzuli Workplace Law we are problem solvers at heart and lawyers that you can talk to. Stemming from real-life experience, we have the common sense to know what approach best fits your needs and the legal expertise to get the job done. Your work is truly our business.

Connect with Daniel at  [email protected] or on LinkedIn.

As far back as Geoffrey can remember, he always wanted to be a lawyer. Put on the back burner, this goal stayed with him through his undergraduate degree, teaching English as a Second Language in South Korea, a decade working in the field (literally) as land surveyor, a post-graduate program, and several years as a Human Resources Professional. His time working in Human Resources rekindled this interest in the law and pointed him towards the area of law in which he wanted to work: employment and labour.

Plans reignited, Geoffrey went back to school. He received his Juris Doctor from Western Law, and was then called to the Bar of Ontario. He completed his articles and practiced at a storied London, Ontario litigation boutique, cutting his teeth in seemingly every southern Ontario courthouse. From there he worked at several employment and labour law firms, representing and advising both employee and employer in employment law matters, and acting for management in high-level, complex labour law matters.

Irrespective of who he is representing, Geoffrey is a zealous advocate for his client’s rights and is relentless in his role in the larger search for the truth.

In his free time Geoffrey lifts weights, cooks, and trains Brazilian Jiu Jitsu. When time and circumstances permit, he fosters kittens and retired racing greyhounds, though not at once.

Connect with Geoff at [email protected] or on LinkedIn.

Jacob Love provides strategic advice to both employers and employees on a wide range of employment, labour, human rights, and occupational health and safety issues. He takes a practical and empathetic approach to resolving workplace issues.

Jacob received his J.D. from Queen’s University, where he was awarded the course prize in Civil Procedure. Before enrolling in Law school, he completed an M.A. in political science from Carleton University, and a B.A. with honours in politics and a second major in philosophy at Acadia University.

Connect with Jacob at [email protected] or on LinkedIn.

Jennifer Cancelliere is a law clerk and legal assistant who has been working in the legal industry for over 20 years. She has experience in both small and large firms and plays an integral part in the operation of the business, client management.

Jenn has expertise in different areas of law including Labour and Employment, Civil Litigation and Family.

In her spare time she enjoys hiking and spending time with her family.

Connect with Jenn at [email protected]. 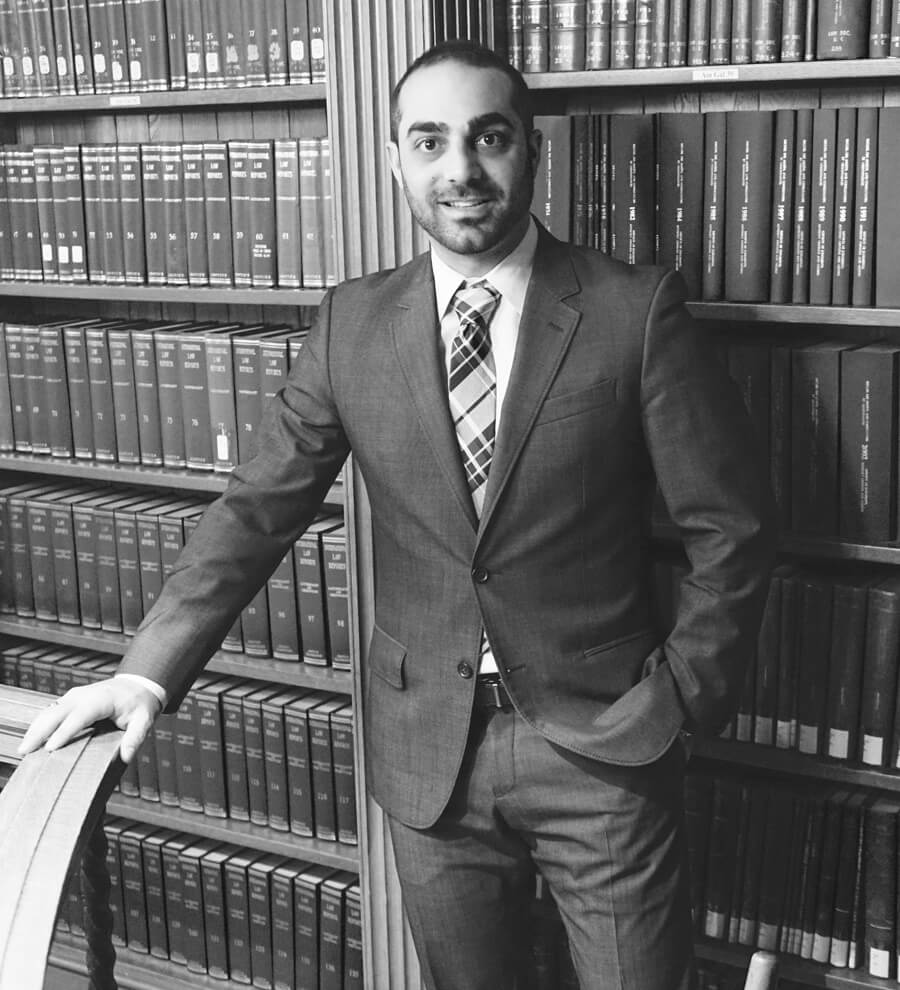